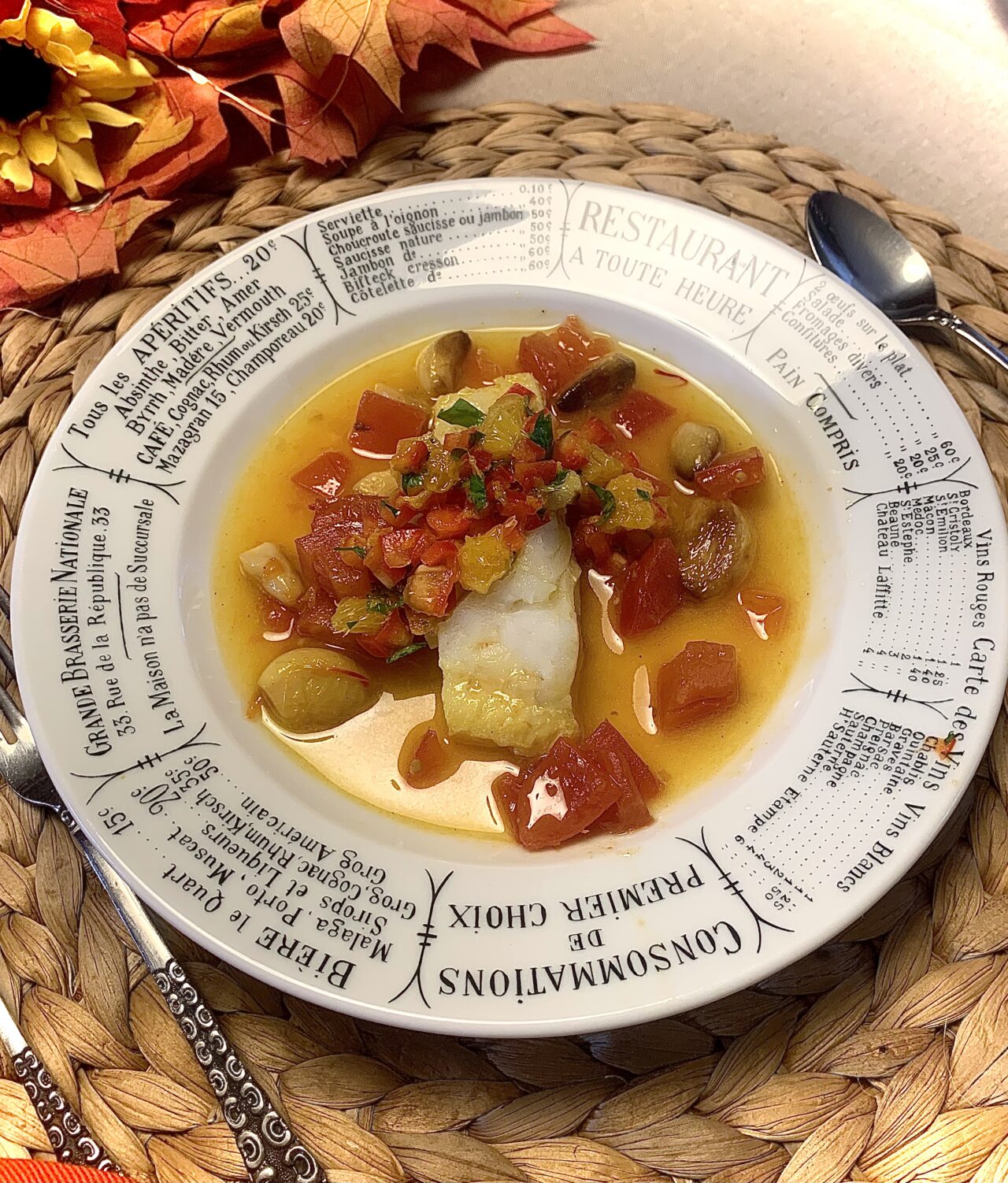 Here’s some more fish yummies that can cook and develop flavors in the slow cooker while you work, putter around the house, or run errands.

I love the colors of this dish. Trees in Ohio are bursting with fall fire colors right now, carpeting the ground, and waiting to be raked up into piles so kids and dogs can run and jump into them, creating 200k view Instagram posts. The colors in this meal reflect all the hues of Autumn.

Yes, I know. It’s another nod to Spanish flavors. I admit, I’m in a bit of a rut here, but it’s all part of my big plan to jump into something authentic at one point. Besides, who doesn’t love the taste of saffron? This dish also uses a big pinch. Soaked in a little bit of white wine, it blooms and releases its flavor. I don’t think anything can stand in for saffron, so it’s worth keeping on hand if you want to dabble in Spanish flavors.

Also, it must be said that sherry vinegar is magical. I’d always substituted it in recipes since I couldn’t find it in my market. Eventually, I ran across a bottle at World Market, of all places, and picked it up. As of last week, I took another look in my market and found a bottle of aged sherry vinegar on the shelf tucked behind some hanging impulse kitchen gadgets and the fig balsamic. If you are a fan of acid-forward food like I am, should pick some up.

I’ve never slow-cooked a clearish broth in a Crock-Pot before, so I had no idea how it would turn out. Happily, it worked wonderfully. I found the relish here to be a little fiddly because you have to supreme the orange. I’m still trying to get skilled at this particular task, but if you’re interested, Martha Stewart has a helpful video to walk you through it. I wouldn’t skip the relish or the supreme though. It was the perfect contrast to the broth

I served this dish with a light, simple salad, but you could also use some crusty bread to soak up some of the yummy broth. 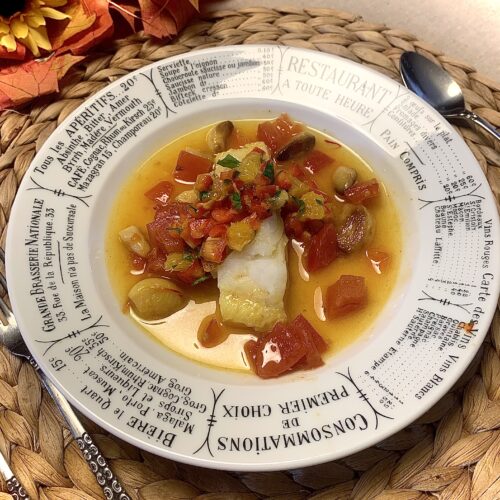 Tried this recipe?Let us know how it was!
Savory broth, cod, dinner, fish, saffron, tomatoes 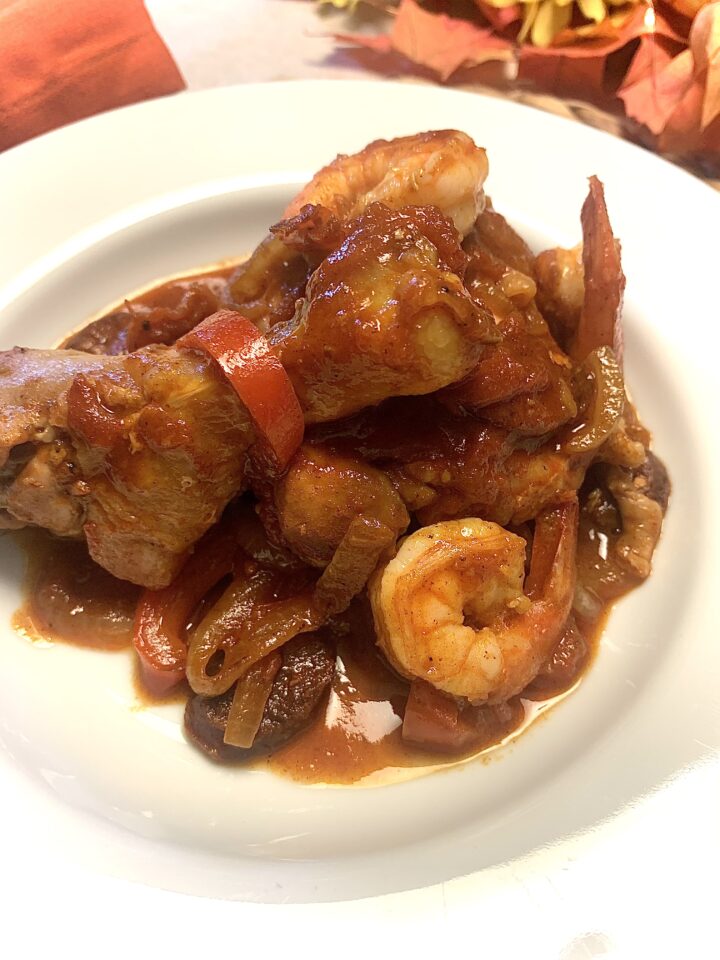 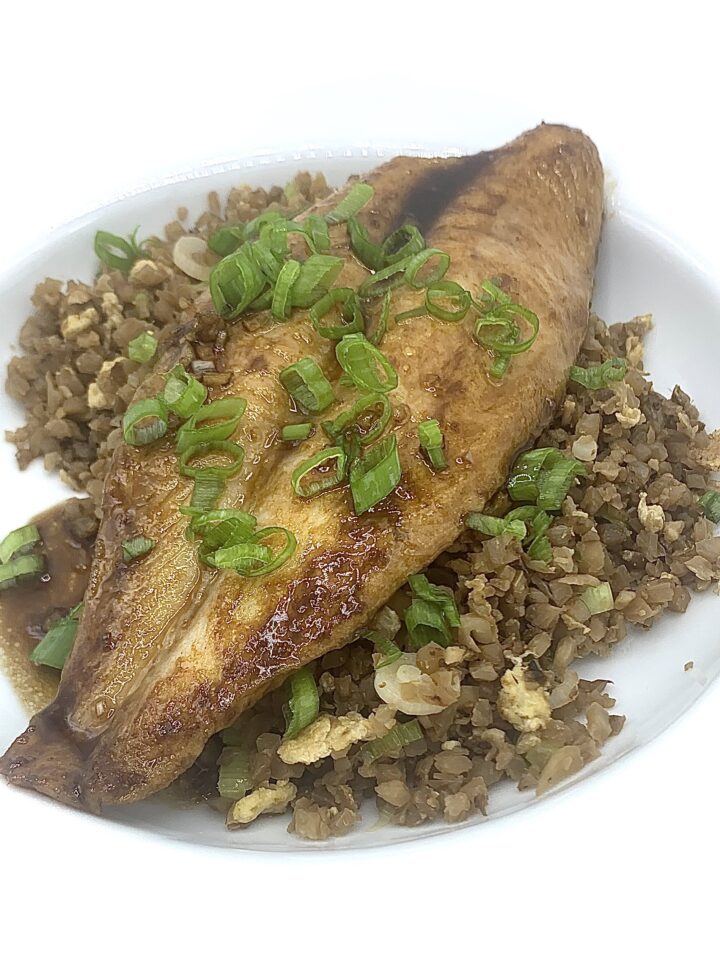 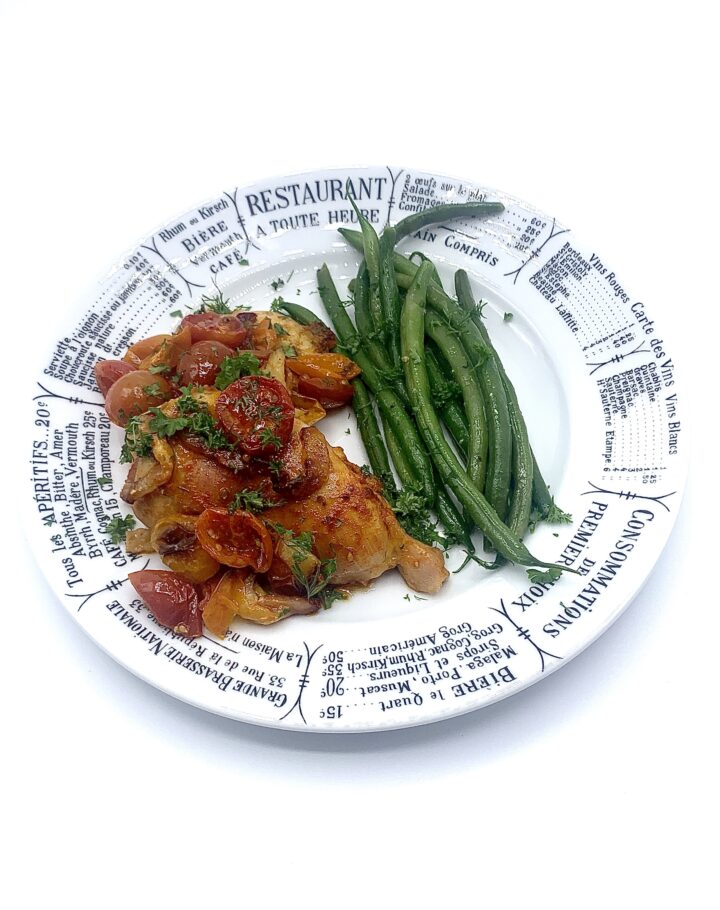